UX advice from Under Siege 2

Why your incorrect assumptions can come back to kill you kill your product.

From the Green Mile to Lilo and Stitch, Hollywood has been spreading messages and teachings through the stories they tell, UX advice too it seems

Under Siege 2 staring Steven Segal probably isn’t the first place, or the last, you would expect to find User Experience advice. But in a scene called ‘The Intruder is Revealed’ a deep rooted UX value is expressed through the dialogue. Don’t believe me, watch the video below.

The story in short

We’re on a train heading towards the ‘dark zone’ where the evil bad guy can execute his master plan. However on said train is our hero seemingly already disposed of in an earlier clash with henchmen.

Upon inspection of some documents (and I forget why) the bad guy learns of the document owners name. At this point the henchmen become distressed. The lead henchmen asks the next… “Did you see the body?” (of the hero) To which henchman 2 replies… “No, I assumed he was dead.” Oh oo big mistake buddy!

Assumptions are the mother of all fuck ups

Oh dear, it would seem that henchman 2 made a bad mistake and now has to clear up the mess, of course at this point it's too late and they eventually fail.

So what did we learn? Well, firstly assumptions lead to fuck ups. We should always outline our assumptions in UX and set out to turn them into an understanding. If you are guessing you will only get so far before the odds weigh in and you make a big mistake. 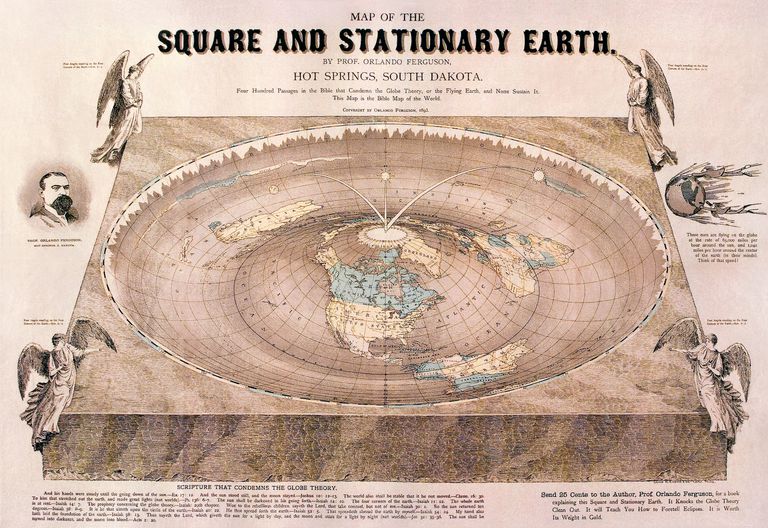 Remember we thought the world was flat, really.

But that isn’t the only thing we learned. Go back pre-scene and the henchmen believed they were shooting at some random good guy. They underestimated his stature by assuming he was some random guy and not a super hero, big mistake. What we learn here is that even when you think you know what you are dealing with a small test won’t hurt to confirm that. Remember we thought the world was flat once upon a time. Objective fact is not replacement for Scientific fact and you should have data to hand, always.

The final lesson we learn is that when the risk is high, when you’re dealing with the Casey Ryback of features, you need to test the shit out of your hypothesis. The wiser henchman 1 knows this and demands a full investigation to be assured that he has validated the death of the hero. In Under Siege 2 the KPI to measure was binary – is he dead? For software you will probably be dealing with less life or death uses cases, but not always. So again the higher the risk the more you have to do to ensure your change is bullet proof.

The Intruder is Revealed